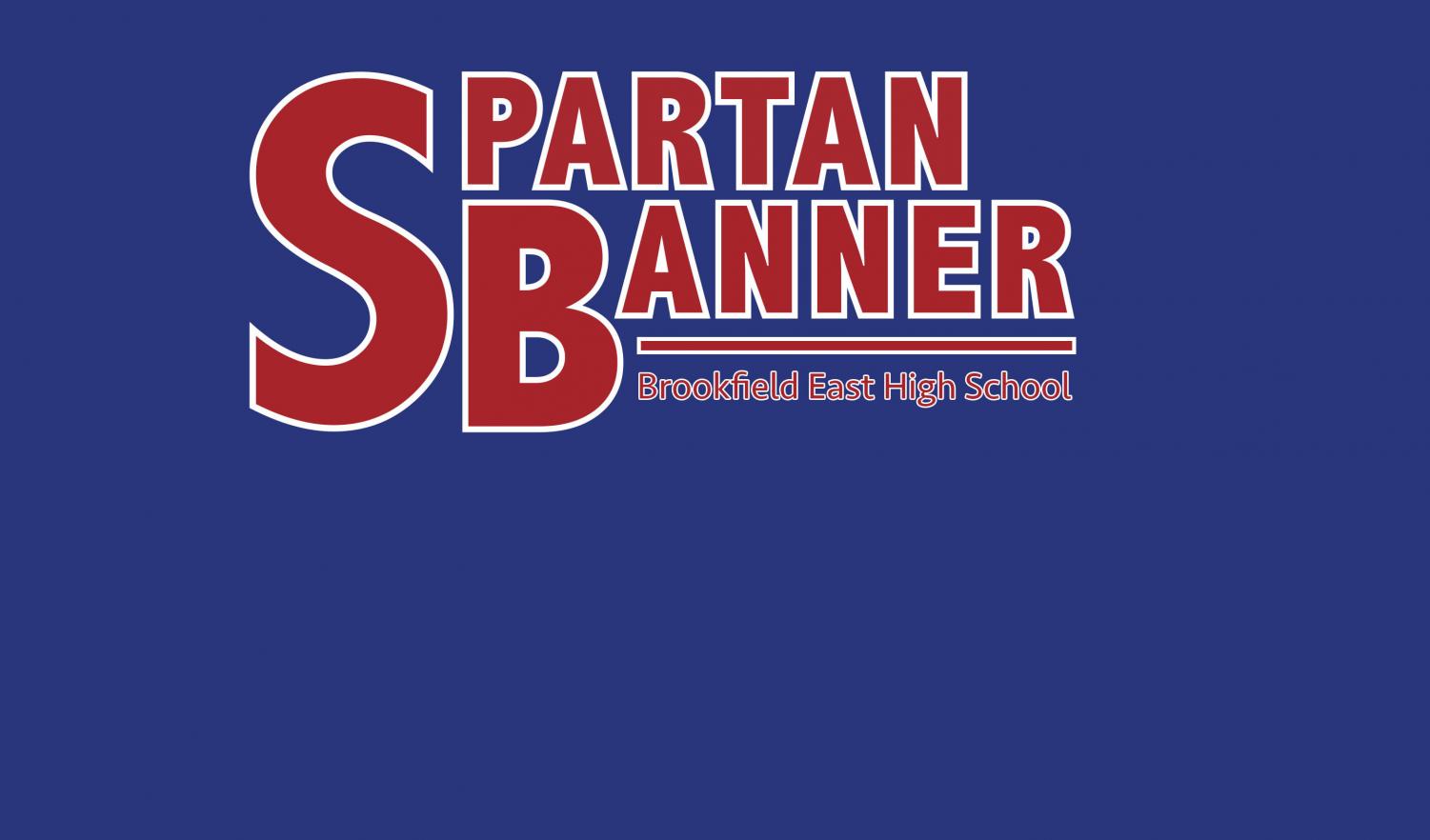 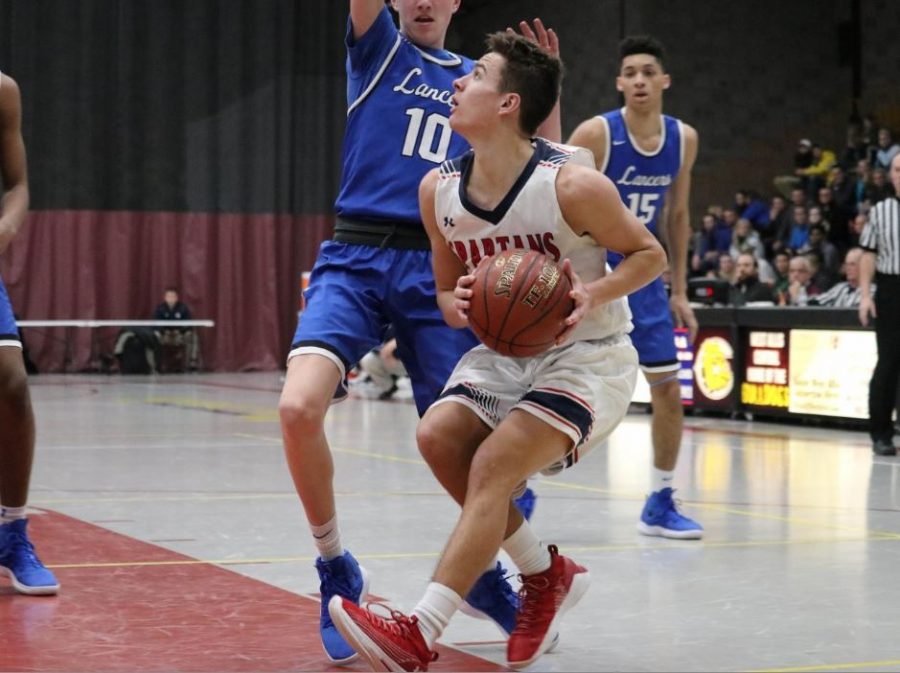 Doyle moves around a solid Central defense to make a basket

With all the accolades of the Spartan side, especially after defeating the top-of-the-table powerhouse in Sussex Hamilton, there was no doubt that Brookfield East had a significant chance to secure a ticket to the Kohl’s Center in Madison and play under the bright lights. Of course, in order to do so, they were going to have to both beat their cross-town rival, Brookfield Central, and the winner of the Homestead and Sussex Hamilton game.

Since the matchup is part of the WIAA State Tournament, the game had to be held at a neutral facility for both teams, which ironically was at West Allis Central High School (WAC). The venue at WAC was clearly fitting for the two schools, who were divided by the court with Brookfield East on one side, and Brookfield Central on the other. The gymnasium was completely packed and booming with chants, applause, and pure shrieking from both sides. Surely, each and every attendant was in for a treat.

In the preliminary stages of the first half, the defense of both teams was compact, preventing either team from having many opportunities to score. After about five minutes in though, the game started to open up as both teams got into rhythm. There were various lead changes with seemingly every athlete playing a role in their team’s success.

In the back and forth play, neither team was able to secure a lead over five points, keeping it extremely exciting for all fans in attendance. With dominant big men on both sides of the floor, players were forced to shoot from the perimeter. For Brookfield East, it was Michael Poker (11) who continually delivered from behind the arc.

His shots were pivotal for the Spartans because they typically came at times when the Lancers were starting to get on a run. For Brookfield Central, it was continually Cole Nau (12) who sparked the Lancer offense. Even under duress, Nau buried a number of 16-footers and even some in the paint.

Even though the Spartans did lead for certain periods of time, by the end of the first half, Brookfield East trailed Brookfield Central 24-25. All fans knew that the second half was going to be full of entertainment as two top-level teams continue to battle it out.

Unfortunately for Brookfield East, the Lancers came into the second half energetically and slowly built a lead. The Spartans really had no answer for 6’6 center David Joplin (10), who powered through the paint and generated a number of layups. Not only that, his size and strength enabled him to grab a number of rebounds that gave the Lancers second chance points.

Although Riley LeTourneau (12) has usually been the main man for the Spartans, the Lancers did well to suppress his talents, which was not what Brookfield East fans would have expected. LeTourneau did manage to get passed Joplin a few times and score, but in the end, the Lancers likely followed their game plan and did well to keep him from dominating as he usually does.

As soon as the Lancers built a lead, they never looked back. The Spartans showed signs of a comeback but Joplin and Nau were too much to handle. Pair that with a few controversial calls from the officials and it became quite difficult for the Spartans to generate enough momentum to get themselves back in the game. Brookfield Central ended up defeating Brookfield East with an eight point margin at 55-63.

It was difficult for Spartan fans to watch their team get eliminated in such a manner; especially against their rivals. For a team that had been playing so well in recent weeks, it did not seem like the way they should have gone out. Of course this was the last game for LeTourneau, Thomas Francken (12), Alex Graf (12), and Carter Cousland (12), who all are moving on to their respective colleges, hopefully continuing their basketball career there.

Although two of Brookfield East’s starters will be leaving the team—Francken LeTourneau—the Spartans still have a great deal of talent left on their roster. Next year, they will surely still have Poker, who has shown his elite level of talent behind the arc and really anywhere on the court. With his intelligence and understanding of the game, Poker will undoubtedly serve as one of the leaders for next year’s team.

Furthermore, Sam McGath (11), who is arguably one of the best defenders in the league, will be back with the Spartans next year. He too will lead the future of Brookfield East basketball. Next, Hayden Doyle (10) will return next year as a junior, and it is quite exciting to think of how talented he will be after developing for a couple more years.

Lastly, although we did not get to see much of the Spartans’ bench this year, other than the likes of Nick Pluemer (11) and Brady Wellman (11), there is a plethora of young talent that have great potential. One can only dream of what the future holds for Brookfield East Boys Basketball.

They have a premier coach in Rux, who has revolutionized the program in recent years. Even though this basketball season has come to an uncharacteristic end, there is a bright future for both the players and the Brookfield East program itself.

Player of the Match